Learn German From English The Fast And Easy Way 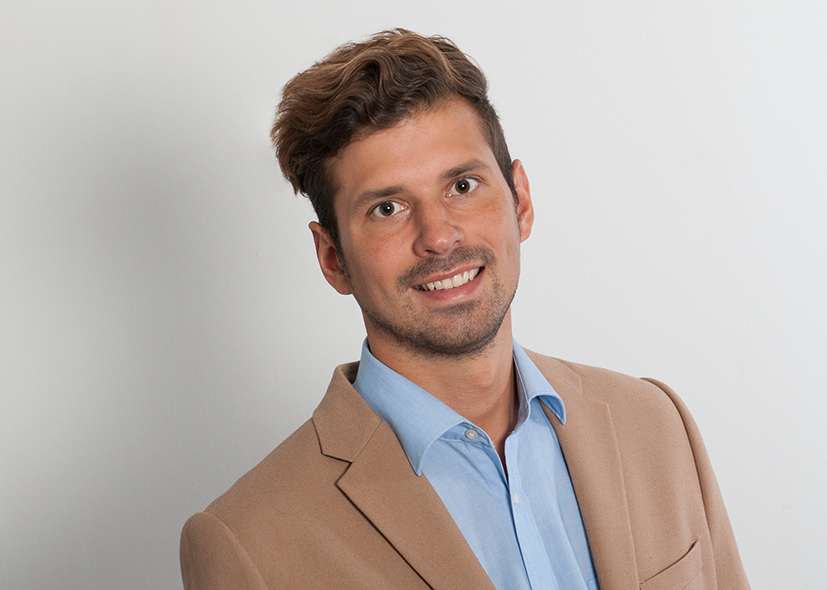 Tip 1: Use Your First Language And What You Know From English

German and English both come from the same Germanic language family. Therefore they have many similar words. Around 50% of the words used in English are related at some point to German. For example words like “alt” (Englisch: old), “Haus” (English: house), “Bruder” (brother) and “schwimmen” (English: to swim). Other words that you can also find in the German language come from Greek, Latin and French (such as: Courage, Debatte, Engagement).

If you look closely enough you will be able to recognize many words. Sometimes they just look a little bit different from the particular word you know. Examples: “halb” (English: half), “Katze” (English: cat), “Bruder” (Englisch: brother).

Tip: 2 Learn Nouns With Their Gender

As you might know German is a language of gender: masculine, feminine, Neuter. The definite articles (i.e. “the”) for masculine nouns are “der”, for feminine nouns “die” and for Neuter nouns “das”. The truth is that there are certain endings that determine the noun’s gender, but for most nouns you will just have to remember which article (der, die, das) goes with which noun because there are always exceptions to the rule. So the best way to learn the nouns is to learn them together with the articles.

If you are interested to find out about the rule please see our blog post about this topic.

Tip 3: Don't translate too much

As a beginner it is totally fine to start with translating words and phrases from German into your language to make sense of it. However, once you advance and your knowledge and vocabulary grows you should stop translating all the time and start to think the way the German language works. This is how speaking will become more natural!

Tip 4: Use A Good Dictionary

It is important to have a good dictionary when learning a new language. Especially as a beginner you will look up a lot of words. Back in the days you had to buy them, luckily nowadays there are great free online resources such as https://dict.leo.org/, https://en.pons.com/translate, https://en.langenscheidt.com/, https://www.duden.de/

Try not to think too literally and don't just accept the first translation you see. Most words can mean more than one thing, just as in English. So look for the word that you think would fit best!

Tip 5: Accept That Learning A New Language Takes Some Time

If you have learned a language already you might know that it takes some time. The key to success is to stay motivated and expose yourself to the new language as often as possible. Try to do at least a little bit everyday: reading, listening, writing, speaking, doing some exercises or learning vocabulary. If it is only 10 minutes a day it already helps a lot to stay connected to the new language. But of course the more you do the better! So be consistent! Unfortunately learning German is not like learning to swim or to ride a bike, it is more like learning to play an instrument where you have to keep on practicing so you don't forget how to do it.

Tip 6: Learn To Think In A New Way

Even though German and English have a lot in common, there are of course many aspects of the German language system that are different. You need to accept that another language system just might work differently from yours and that you are not familiar with how it works. Be open minded, learn to be flexible, to mimic the language and to accept German the way it is. From your point of view German may do things differently but it isn't a matter of "right" or "wrong," "good" or "bad – and that's not just for German but for any language. So it is a good advise to keep in mind that “learning a new language is learning to think in a new way” (Hyde Flippo).

Tip 7: Develop A "Feeling For The Language”

Tip 8: Allow Yourself To Make Mistakes And Use The Language Actively

A general advise for German learners (as it is with learning languages in general) is to keep an open mind, be curious and focused but also have fun and allow yourself to make mistakes. Leave your comfort zone, don't be shy and use the new language actively, in other words: speak as much as you can - it doesn't have to be perfect! Overcome the feeling of not being able to say everything you want, improvise and express yourself with the words you know.

Tip 9: Use Grammar As A Supporting Structure And Orientation

Some language learners overemphasize grammar and others don't pay attention to it at all. The key is to try to respect the grammar rules but don't be too strict on yourself. The purpose of grammar rules is to give you a guideline of how the structure of the language works. You add the words you learn to it and then it should help you to speak correctly. Try to understand the grammar and then do exercises to apply the rule. Do as the German saying “Übung macht den Meister” (practice makes perfect) and do as many exercises until you feel comfortable with the grammar. Then try to create your own, free sentences, speak and try to use it in real life situations. But allow yourself to make mistakes, it takes a while until you use it automatically and the good thing is that most people will understand you even if the grammar is not 100% correct. In the end, the purpose of languages is to transmit information and if it is not totally wrong the receiver will still get the message! And that's what counts the most!


Tip 10: Get Started With Free Online Material To Learn German From English For Beginners

As already mentioned it is a great advantage to start learning a new language with what you already know about that language. If you want to learn German you should know that there are thousands of English and German words which are similar and it can be very useful to activate this knowledge. Combined with the 100 most frequently used German words and similar sentence structures to English it is possible to create thousands of sentences in German without much effort.

If you want to get started with German from English check out the free video lesson:

I hope these tips will help you with your German. And one last advise: try to have fun when you learn a language! It will make the learning process much easier and faster when you enjoy what you are doing!

"Mein Name ist Steffen" (My name is Steven) and I blog about Learning German Fast From English - Easy German For Beginners. Once I started to teach my mother tongue (German) I realized how similar English and German actually are. This is when I came up with the idea to create:

An innovative method which takes advantage of what English speakers already know about German to make learning as simple and smooth as possible. Find out how to transform your English into basic German with the ultimate beginner's blog to learn German the fastest and easiest way directly from English.

As Arthur Ashe, an American professional tennis player once said: "Start where you are. Use what you have. Do what you can."